To become a great tennis player at the net, you have to hit high volleys for winners.  In this week's Taco-Bout Tennis Tip, sponsored by Tacodeli, we break down the key components for maximum results.
At the end of the day you have to hit the tennis ball between the lines. It sounds simple and obvious, but let's break down the philosophy and improve your matches.
Wind can be the 3rd opponent in a match. It can break even the most seasoned player's skill. Here are 3 simple steps to overcome this tricky opponent so you can stop saying, "I can't play in the wind!" 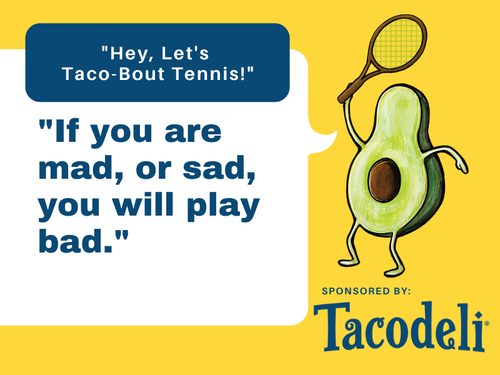 Taco-Bout Tennis Tip #1: If you are mad, or sad, you will play bad.

During tennis matches you will have to deal with the ups and downs of how the match is going.  We all love to play well all of the time.

Today’s tip is about the periods of a match when things are not going your way. You either played a bad point or the umpire or opponent made a bad call. If you get mad (angry) it will affect how you play after that. Is it worth it, after all the hours you have been working on your tennis game to improve? Potentially, you might get really emotional because you want to win this match so badly and you just cannot find your magic game plan and are struggling to execute the shots. So, getting emotional WILL make you sad. Let the lesson be if you are mad or sad you will play bad.

These issues affect how you think. So instead, let it go and focus on the next point 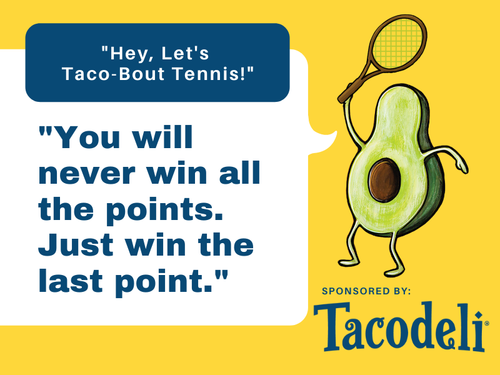 Taco-Bout Tennis Tip #2: You will never all the points. Just win the last point.

Let’s address the last part of the tip first. Winning the last point sure does help and this answer seems simple. But, how many times when you lose a point or make a mistake, do you think it is the end of the world?

You might even say things out loud, for everyone to hear, loudly exclaiming how bad the situation was.

Move on and play the next point as well as you can. That's what will move you to the winner's circle. 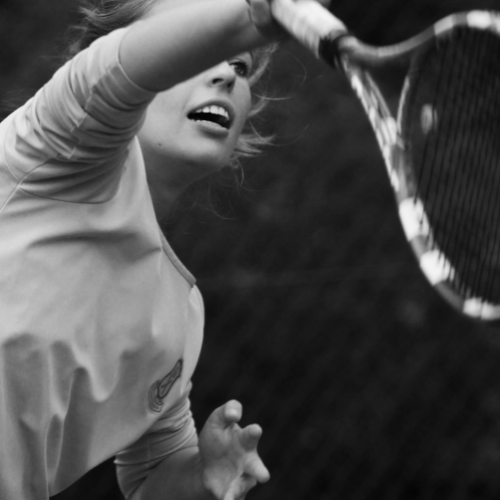 Be the first to know: 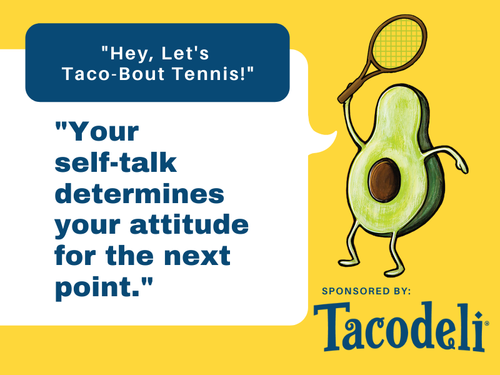 Taco-Bout Tennis Tip #3: Your self-talk determines your attitude for the next point. 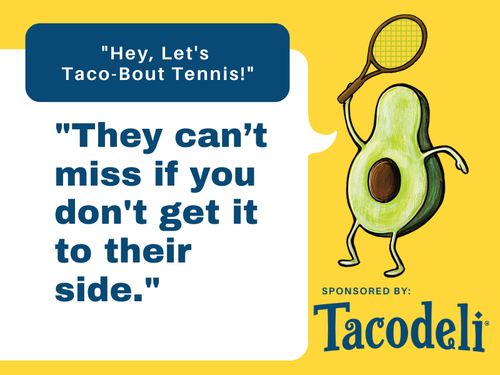 Taco-Bout Tennis Tip #4: They can't miss if you don't get it to their side 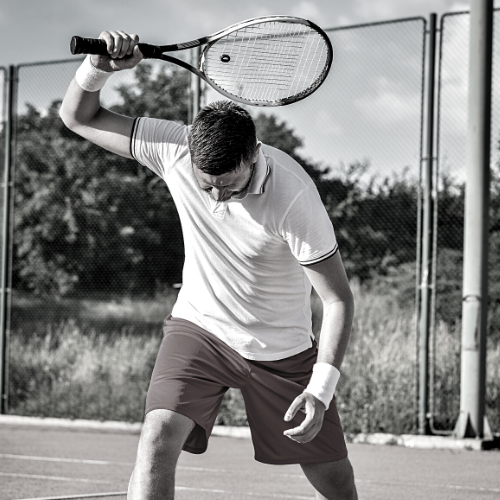 Ever watched a tennis match or a practice, literally only spectated? Players will often say something negative out loud after the error.

Why don’t they instead say something great or good about how they played that previous point. You get the drift. My questions is how can anyone expect to play well for the next point after they just told themselves how bad they played.

Let’s change how we view the previous point and get ready to play the next point amazingly. Look for the good things you did on the court and don’t dwell on winning or losing but, rather, find something positive.

Your chances of playing a great point next might just happen from having a great attitude
Coaches use this phrase a lot with their players: “you have to make balls” , meaning players who cannot make balls and keep the ball between the lines will not make it in tennis.

Our tip today is a simple reminder that you can become a better player if you make more balls, stay in the rally, work hard and let them miss before you. Breathe, and stay with it. 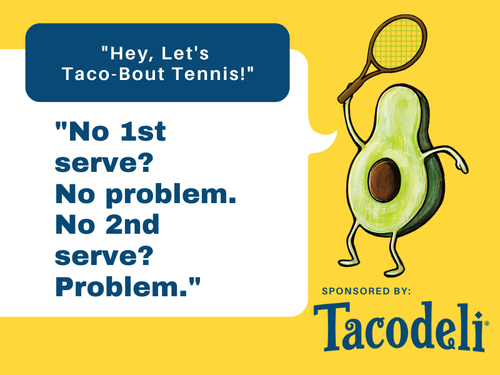 Spend time practicing your serve. Play points with only one serve to learn and get the feel of playing tennis when you have missed your first serve. I once played 16 sets with one serve only. My next tournament I won the first seven sets before I had a break point against me.

Practicing with one serve trains the arm to place that ball in a great position every time that is crucial to become a better server.

So today’s tip is a message to understand what is important. 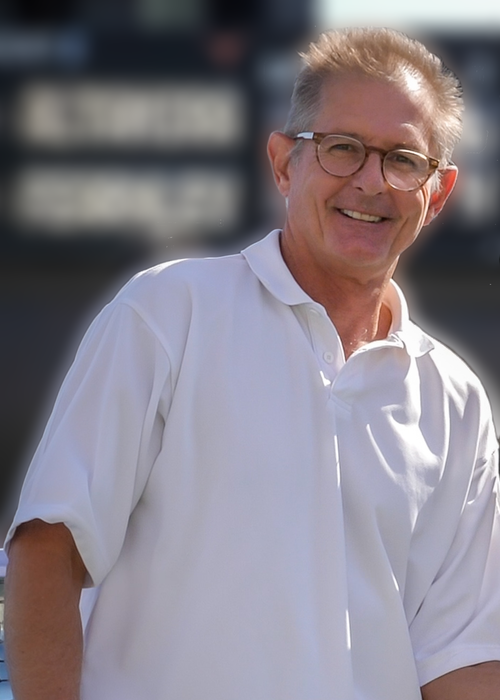 Christo van Rensburg played tennis professionally from 1983 to 1997.  He was part of the former world's #1 doubles team, ranked top 20 in singles, competed in the Davis Cup, Olympics ATP Tour Masters, US Open, Wimbledon, French Open, Australian Open and was the 2021 South African Davis Cup Captain. Currently, he is the Tournament Director for DropShot Series Tournaments held in Austin, TX.

As a former pro player I have learned a lot about the game from playing and competing. Having been around the best coaches and players in the world has helped me to understand what it took. The key to become a master is the ability to learn and to understand how you as a person process new information and instruction.
The key to moving forward for you depends on how well the new information was explained to you. I believe that some simple real life tips (from my experience) will help you in how you will approach your next tennis “outing” (match or just practice) and become a better person.